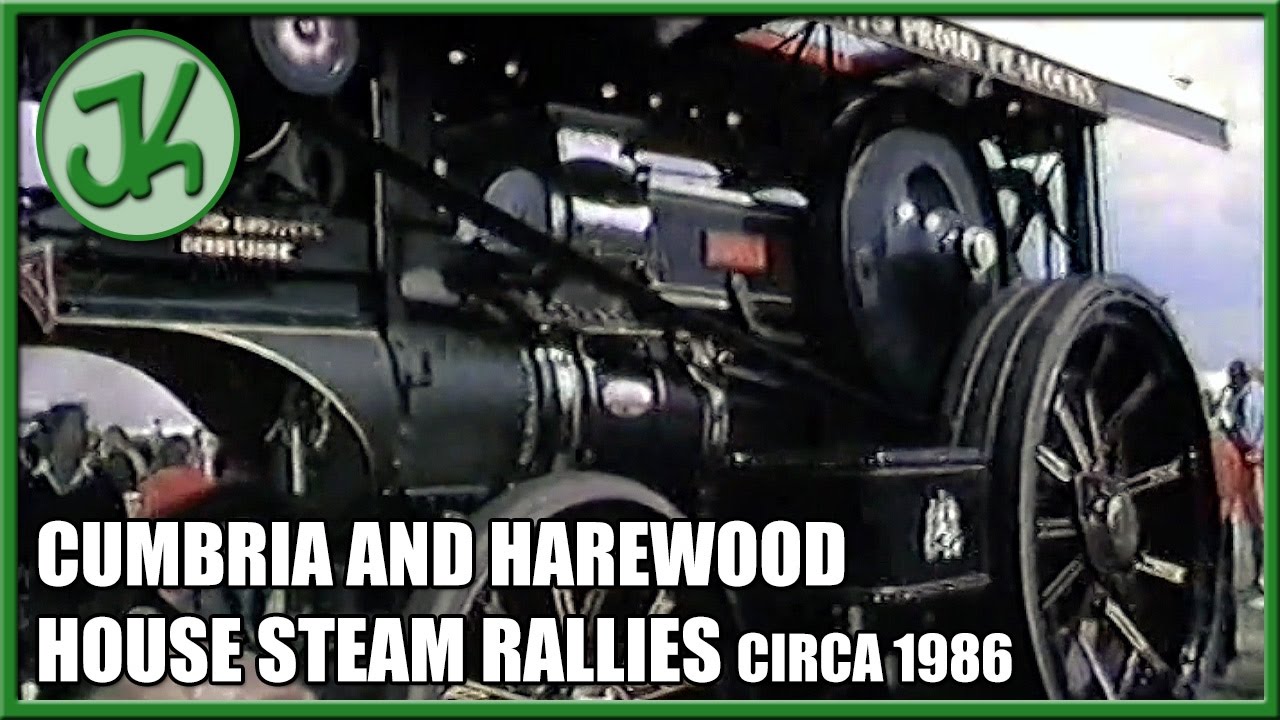 Early video footage from the 1980s taken at Cumbria Steam Fair at Cark Airfield and Harewood House steam rally in approximately 1986 or 1987.

The video quality is poor in places because early video cameras could be very temperamental. The one used to record this footage cost several thousands of pounds at the time and was borrowed by my Father from the company he worked for where they used it to film training videos during the week. It recorded direct to the VHS tapes.

This site uses Akismet to reduce spam. Learn how your comment data is processed.